Visiting any city on your own can feel pretty daunting, but if you’re going to Amsterdam alone then you have nothing to worry about. The Dutch capital is one of the most laid-back cities a solo backpacker can visit. With some of Europe’s most sociable hostels and friendliest faces, meeting travellers in Amsterdam and making lifelong friends couldn’t be easier. Whether you’re looking for fun things to do, sociable places to stay or somewhere you can get around easily on your own, Amsterdam is the kind of city that lends itself to any kind of solo trip. Read on for our guide to Dam if you’re travelling solo.

There’s no doubt Amsterdam is the Netherlands’ most exciting city, but if you’re there for a while then you might feel like getting away for a day. You might be surprised how much more there is to the country than Amsterdam and within such a short, easy distance. So many fascinating towns and cities are just a quick train ride away from Amsterdam. From the windmills of Zannse Schans to Rotterdam’s urban architecture, explore the traditional and the modern sides of the country on a day trip to these incredible, underrated cities in the Netherlands (and beyond). Check them out. 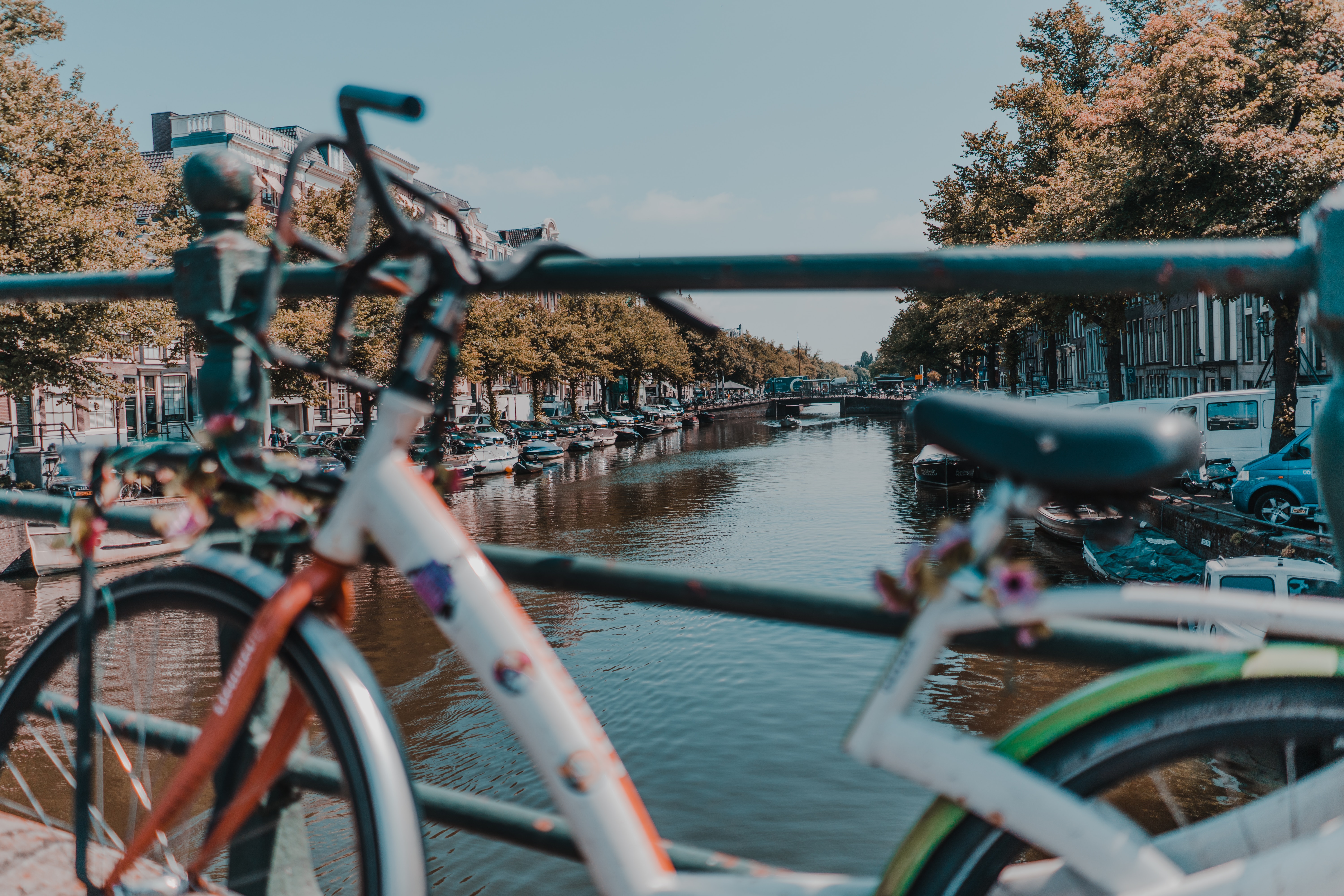 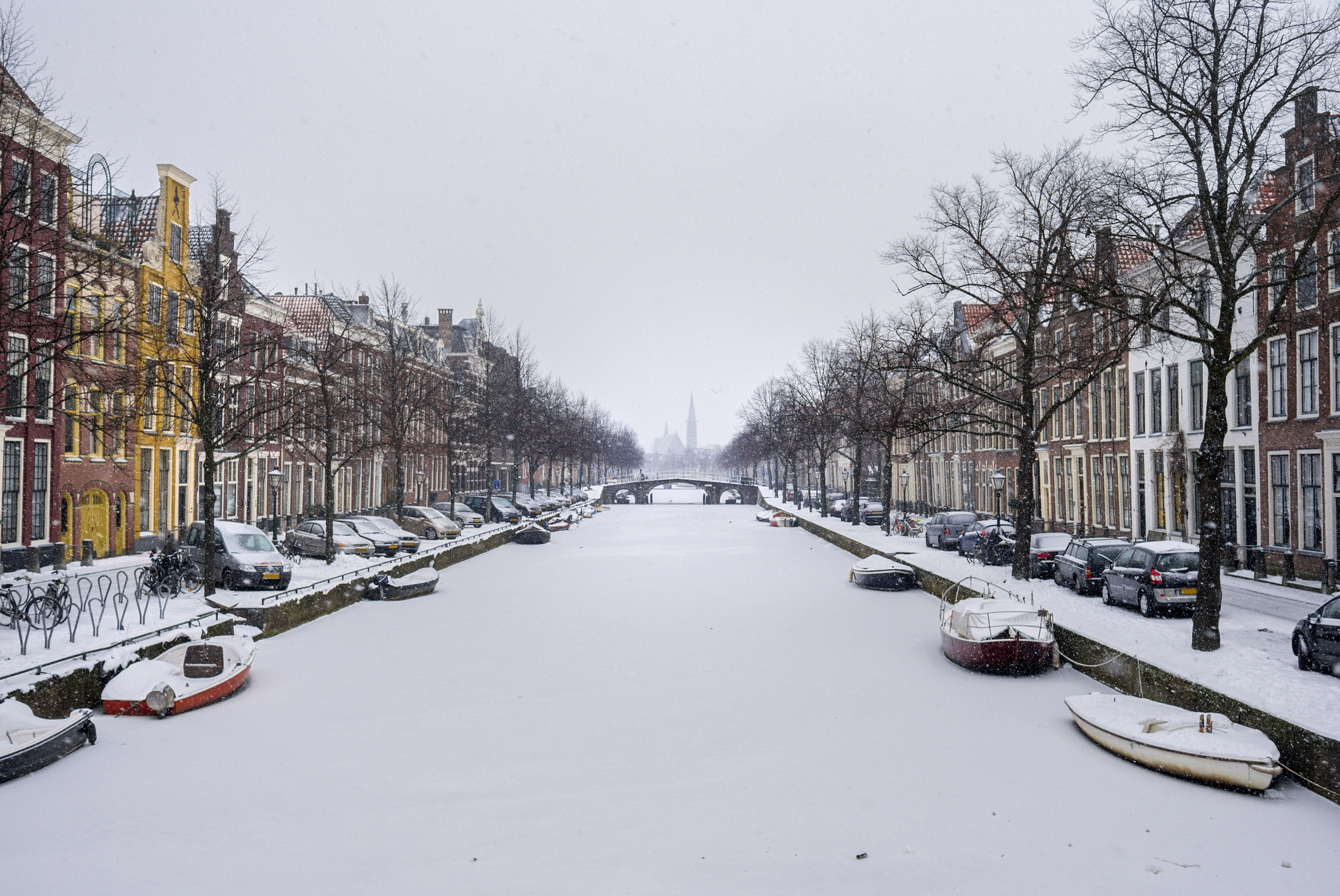 7 Best Photo Spots in Amsterdam in the Snow