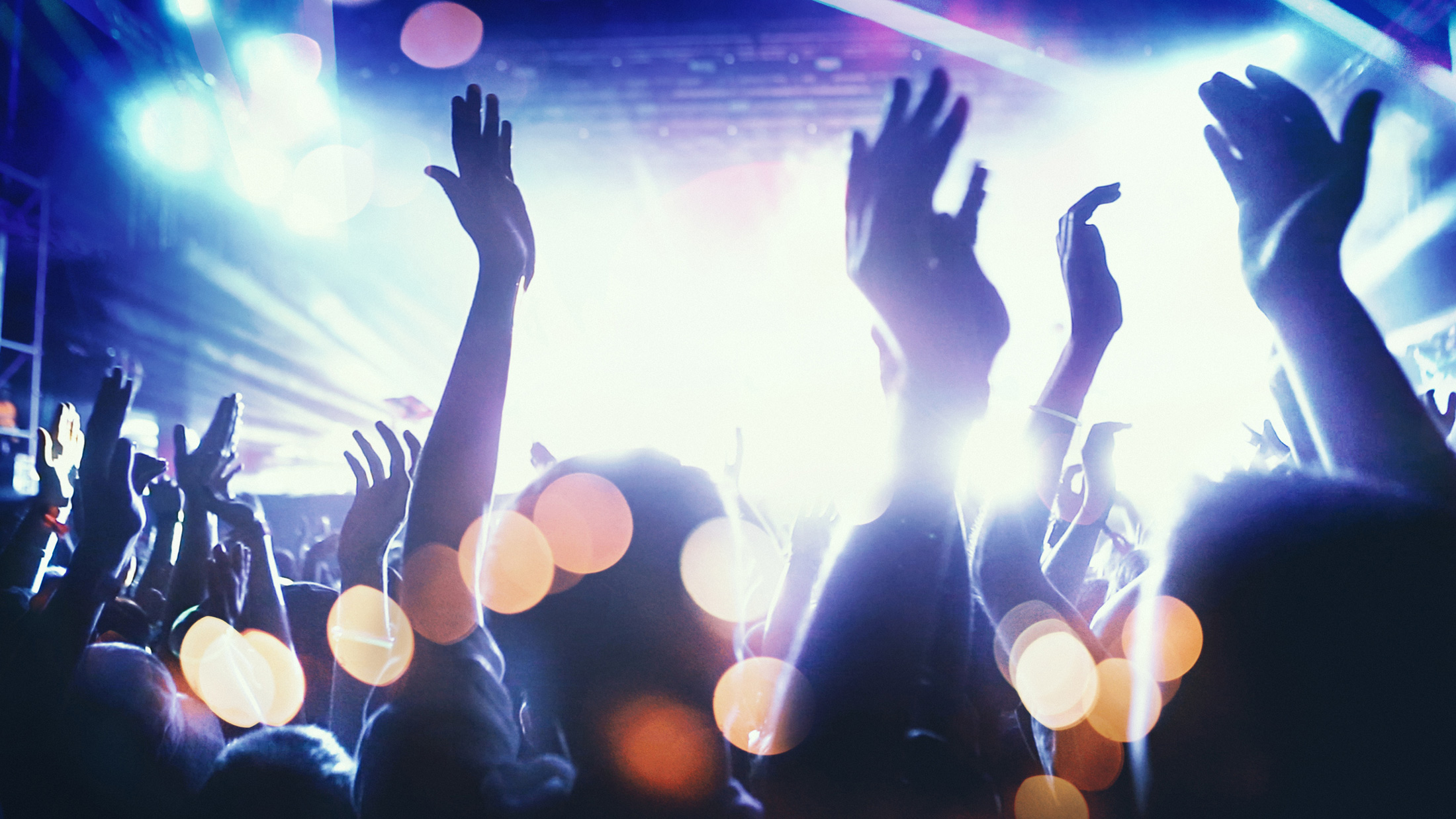 The 9 Best Clubs in Amsterdam

THE 9 BEST CLUBS IN AMSTERDAM

If we had to describe the nightlife in Amsterdam in one word - it would be EPIC. However it’s always a bit risky clubbing on foreign turf (as you never know what to expect). A club could either make or break a night, depending on how good it is. So, we thought we’d help you make the selection process easier. These are rockin’ clubs where you’ll find plenty of locals and a great vibe - plus the young Dutch sure know how to party hard. Let them show you the time of your life at our 9 tried and tested spots…

AIR Amsterdam is an epic nightclub boasting 5 funky bars and a multi-tiered dance floor. It’s always filled with cool people (and such a diverse mix, too). If you like electronic music and House, then you’ll love it here - but they also have Hip Hop and RnB nights so it’s a club suited to all tastes. With an awesome sound system and guest DJs, be sure to check what’s on when you’re in the city.

This two storey club is located in the hustle and bustle of Amsterdam’s Leidseplein Square, a perfect location for bar-hopping and a crazy night out. The vibe here is nice and intimate with awesome parties taking place on most Thursdays, Fridays and Saturdays (and a decent dance floor). Not much of a clubber? Then Chicago Social Club is also great for drinks. They serve delicious cocktails at the bar here, which opens till late most days of the week. Different rooms host different music and it’s cosy atmosphere makes it a local favourite. A little bit pricey but worth it.

Belushi's is the perfect place to party and meet other backpackers. Located on the bustling Red Light District, it’s one of a few clubs on the stretch that stays open till late (3am on weekdays, 4am on weekends)! Hosting crazy parties, DJ's and live music of different genres, it’s a popular spot in town for locals and tourists. Belushi's offers daily drink deals every single day, which makes it an affordable night out, too. The best bit is, it’s perfect for our guests because their comfy bed is waiting upstairs at the hostel (handy after a few too many shots!).

An amazing live music venue in Amsterdam. You must try and see a gig at Paradiso while you’re in the city. The sound system is killer, the atmosphere is electric and the artists that play there range from well-known bands to more underground acts. For sure a music lovers paradise. One of the best things about Paradiso is that it’s not massive so it feels very intimate - you’re standing in close proximity to the artists on stage and it makes the whole experience much better. The venue is also in a beautiful 18th century historic Church. See what’s on at Paradiso while you’re in the Dam.

If you like techno music, you’ll love Sugar Factory. It’s a pretty small venue but hosts some incredible deep house parties. It also has a smoking area if you need a break from dancing and fancy a puff.

Another popular live music venue, right in the midst of Amsterdam’s nightlife on Leidseplein Square. The club nights are great fun and offer the best in electro - try the Techno Tuesday’s where locals and tourists flock every week to rave and immerse themselves in the Dutch underground music scene. Melkweg also hosts live acts and DJs - as well as festivals!

Bitterzoet is a really hip venue in Spuistraat, a cool area in Amsterdam covered in street art. Playing all sorts of music from hip-hop to reggae, the club nights are really worth testing out to witness some seriously good, easy-going vibes (and the awesome stained glass windows). Plus, it hosts great DJs and alternative live bands and solo artists in a small, cosy setting. Drinks are a reasonable price.

De School is up there at the top of west Amsterdam’s coolest club list. Not many clubs around Dam (or anywhere tbh) can say they used to be a school’s bike storage area, or that by day it’s a restaurant, cafe, exhibition space or gym?! De School’s 24 hour licence also means you can be in for some crazy as hell nights out in the old bike shed. Some finish at 9 or 10 in the morning, standard. Expect to see local DJs plus international guests playing techno with not one person snapchatting the night (or they’ll get booted out).

If you’re after an all night rave, get on a ferry from behind Central station and onto the best club in Amsterdam Noord, Shelter. Head underground where you’ll soon discover that it’s all about the dance music, with quality techno and house being on the agenda every night of the week. Dress to “match your personality” (yup, that’s their words not ours), and if you show up in a suit you’ve probably blown it. That’s how you know a club is cool. 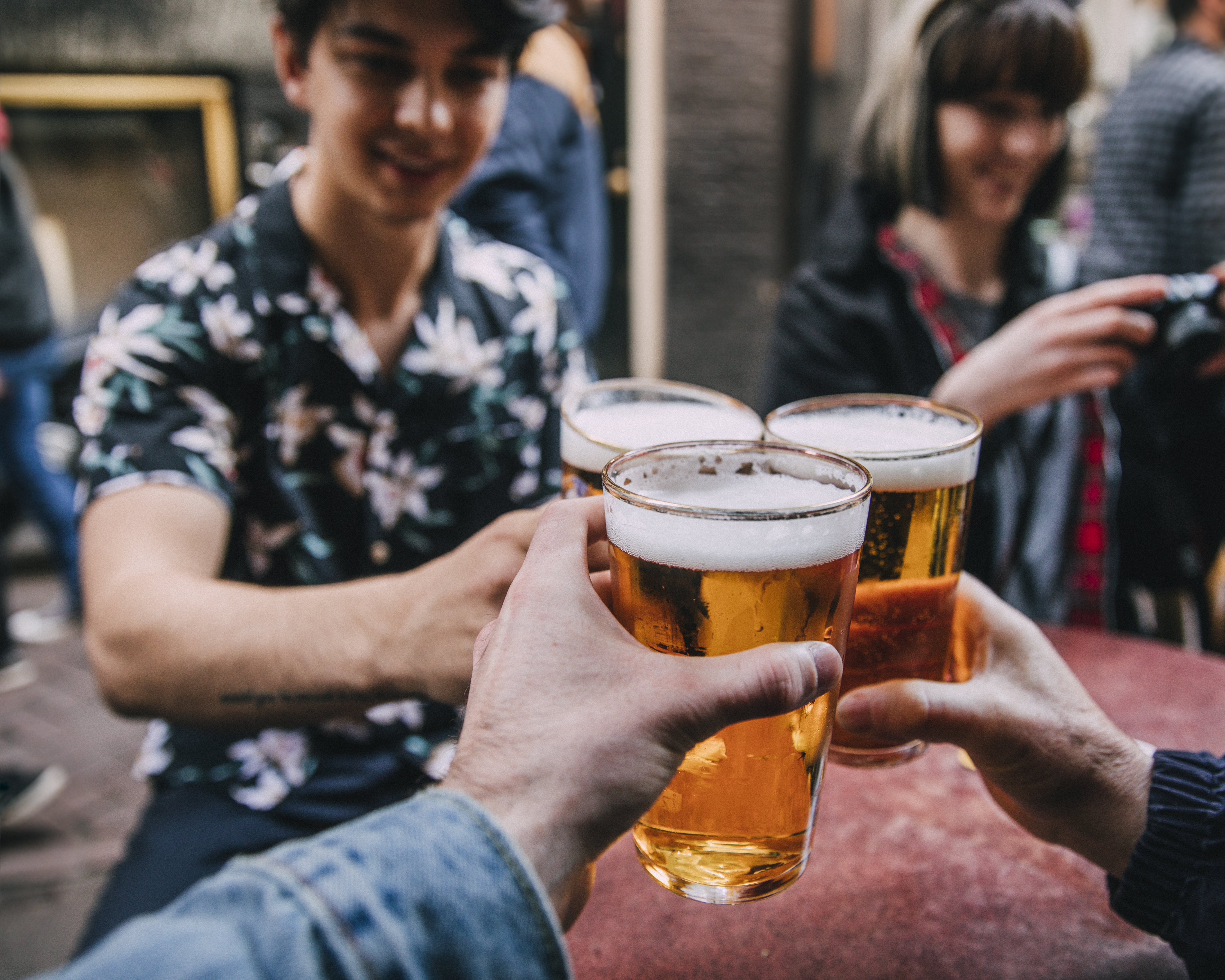