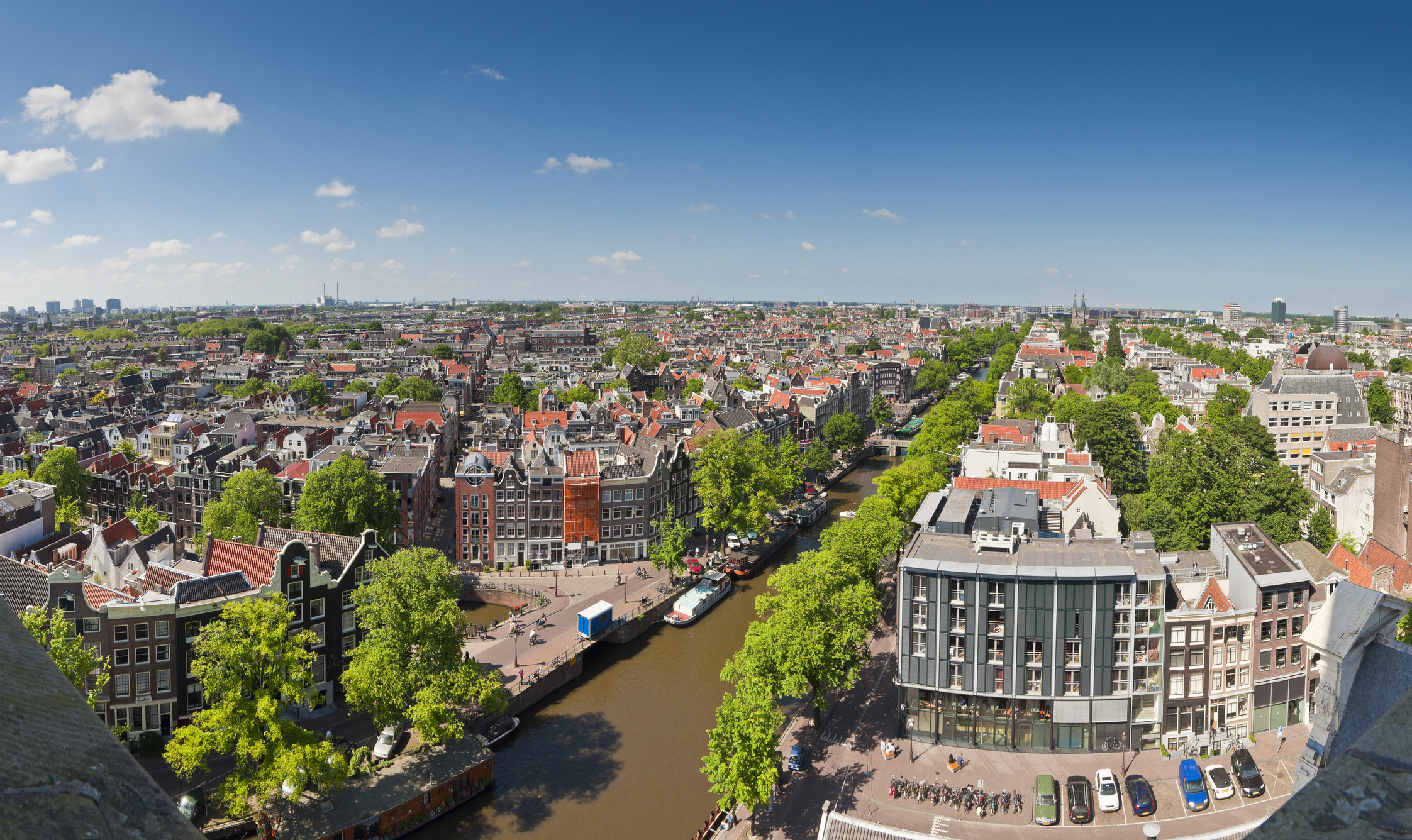 A Guide to the Anne Frank House in Amsterdam

One of the most unmissable attractions in Amsterdam is the Anne Frank House located on the Prinsengracht canal at house 263. Found right in the heart of the city, this museum is dedicated to the famous wartime diarist Anne Frank, a jewish girl who was hiding in Amsterdam from the nazi regime during World War Two. It was this exact 17th century canal house where she and her family hid. Sadly, Anne did not survive the war but her diary lives on forever. The world now knows her story and you can learn more about Anne Frank and walk into the very same space that she used as her hiding place, which is now one of Amsterdam’s most-visited sights. Just remember to pack some tissues as tears are guaranteed. Here’s our guide on everything you need to know before visiting the Anne Frank House…

Need a hostel in Amsterdam? Check out the Flying Pig Downtown. We’re just a 15 minute walk from the Anne Frank House.

Tickets can only be purchased online and you will be asked to choose a specific time slot for your visit. You can buy tickets here.

The Anne Frank House is a 20 minute walk from Amsterdam Centraal Station.

Upon entering the Anne Frank House you will receive a free audio tour which is available in nine different languages. This will provide you with all of the information you need about the Second World War, the history of the house, Anne’s story and the persecution of Jews. The story of her family will bring a tear to your eye; it is only her father who survived the war. Anne, Margot (her sister) and her mother all passed away in a concentration camp.

So here’s a rundown of the Anne Frank House. One part of it is a museum which is located inside of the main house. Here you will find her story told through photos, memorabilia, video footage, quotes and original items. The Anne Frank House is also home to the original red diary that Anne started writing daily entries in. Be aware that photography is not allowed in the museum.

You will also be able to go inside the Secret Annex, where Anne Frank hid for 2 years before their hiding place was discovered by the Nazis. She was staying with her family, another Jewish family, The Van Pels as well as a dentist Fritz Pfeffer who joined them a bit later on in search of hiding. Fritz became Anne’s roommate.

Inside, you will learn about what a typical day in the Secret Annex was like for Anne’s family from taking turns to use the bathroom, trying to avoid arguments and staying silent so nobody downstairs could hear them (there was a warehouse downstairs and the workers had no idea that there where people in hiding upstairs). Breakfast, lunch and dinner were all eaten in the Annex too. It’s an interesting experience seeing the small space they were confined to every single day - the museum will give a clear idea of how their life in hiding was.

After that fairly deep experience, there’s a Museum Cafe where you can grab a bite to eat and sip on a hot drink. The Museum Cafe is a great place to reflect and sit and talk about your experience at the Anne Frank House. From the cafe, enjoy beautiful views over the Prinsengracht.

There’s also a museum shop inside where you can buy souvenirs, postcards, books and of course, Anne Frank’s diary. The shop can only be accessed from the museum and the proceeds of your purchase goes towards conserving the museum.