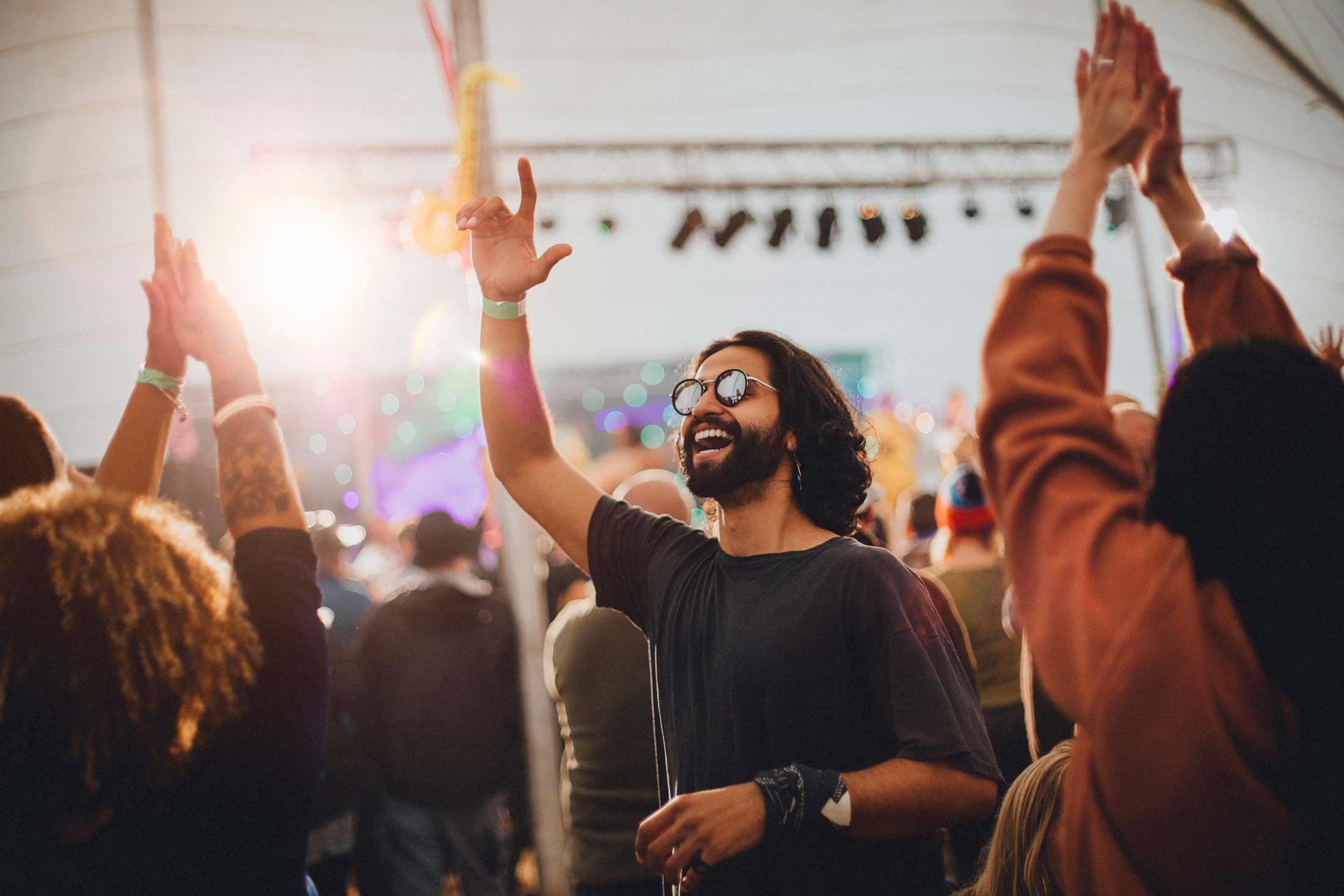 Summer is almost here which means the world’s biggest festivals return to Europe and one city in particular that’s going big music-wise is Amsterdam. The Dutch capital is playing host to some incredible music festivals this summer. The best of house, techno and deep beats take to Amsterdam’s biggest stages providing backpackers with an unforgettable party and electric sounds under the sun. Feel the good vibes of the music and make sure to grab tickets before they sell out.

Need a bed for the festival?

Check out St Christopher’s at the Winston

Check out The Flying Pig hostels

Sure, this festival may be called London Calling but it takes place in Amsterdam at one of the city’s hottest music venues, Paradiso. This festival is all about showcasing new (and amazing) acts in music, the best place to discover up and coming artists. The reason for its name is because back in the day, the festival was set up to give British artists a platform but today musicians from all over the world are represented. This year’s line up is insane with incredible fresh talent taking to the stage including the likes of Bodega, YungBlud, Mattiel and more.

Expect these guys to be HUGE in a year or two. Musicians such as Tame Impala, The Libertines, Blur, Florence + The Machine, Franz Ferdinand, Placebo, The Kooks, Kaiser Chiefs, White Lies and Two Door Cinema Club all played at this festival early in their careers - and look at them today.

The Mystic Garden Festival is a magical festival that takes place under the sun at Sloterpark. Party beneath the trees and make the most of 5 different stages that will all be hosting plenty of pumping music throughout the day and night. Think positive hippy vibes, costumed flamethrowers, face paint, colourful forest-theme sets, confetti, dancers and insane DJ’s to get the crowd feeling free.

Beer, music and a good aura is what Mystic Garden Festival is all about. There’s even a food and drink market, plus fun activities to get involved in. See the website for the full line-up of DJs and musicians.

You could call this the biggest electronic event of the year, Awakenings Festival is the most epic techno party in the world. The setting itself is already pretty mega being in the Velsen Valley, but you only need to take a look at the awesome line up to be sold on this event of the year. Dax J, Raresh, Nina Kraviz and Carl Cox are just a couple of big names hitting one of the 8 stages of Awakenings for 2018’s 2 day party. There’s still a chance for you to grab day tickets, just get in there quick or your June 30th could be looking like a weekend with nan.

This cutting edge electric dance festival is set in a forest on the outskirts of Dam. Being one of the most respected EDM festivals in the world for encouraging their acts to take more risks in their performance, don’t expect anything you’ve seen before in a fest. Of the 6 stages being set up for Dekmantel 2018, this year will introduce the UFO stage for the more experimental electronic vibes. Get on this for a 3 day party in the woods with music that you’ll never forget.

In a country where EDM is basically life, we couldn’t not mention the oldest dance festival in the Netherlands. Dance Valley will blow your mind, not just because of the insane DJs, both masters in their work as well as newcomers to the scene, but because the special effects are something out of this world. Dance Valley isn’t exactly in Dam, but the journey there is easy peasy so just book a hostel in the city, cycle over to Amsterdam Sloterdijk train station, hop on a shuttle bus and you’re sorted. You’ve got Steve Aoki, Showtek, Chuckie and loads more getting ready to hit the decks at Dance Valley for 2018, so boy are you in for a treat.

Venturing out of usual clubbing cave in Melkweg for one huge night only, Encore Festival is set to be a big one for you hip-hop, soul and R&B mega fans. Get over to the NDSM former shipyard to party from the afternoon and into the night with awesome live acts and DJs from around the country and overseas. MHD, J-Hus, Mr Eazi and Spice are just a few already given away, with more big names from the hip-hop world set to be announced nearer the time. Get buying your ticket soon cos you definitely want to be involved in this if you’re around.

Everything you can think of that you’d want from an EDM festival you will get at AMF. Pyrotechnics, psychedelic lasers, and back to back bosses pumping up the crowd with some insane electronic dance music. This epic festival won’t disappoint if you’re after the mega stars in electro beats, especially if it’s anything like last year where we saw the likes of David Guetta, Armin van Buuren and Hardwell on stage. DJ Mag Top 100 will be crowning the no.1 DJ of the year as voted by us fans, now you know the line up seriously WILL be a wild one.

Want more? Check out the Best Festivals in Barcelona All Year Round