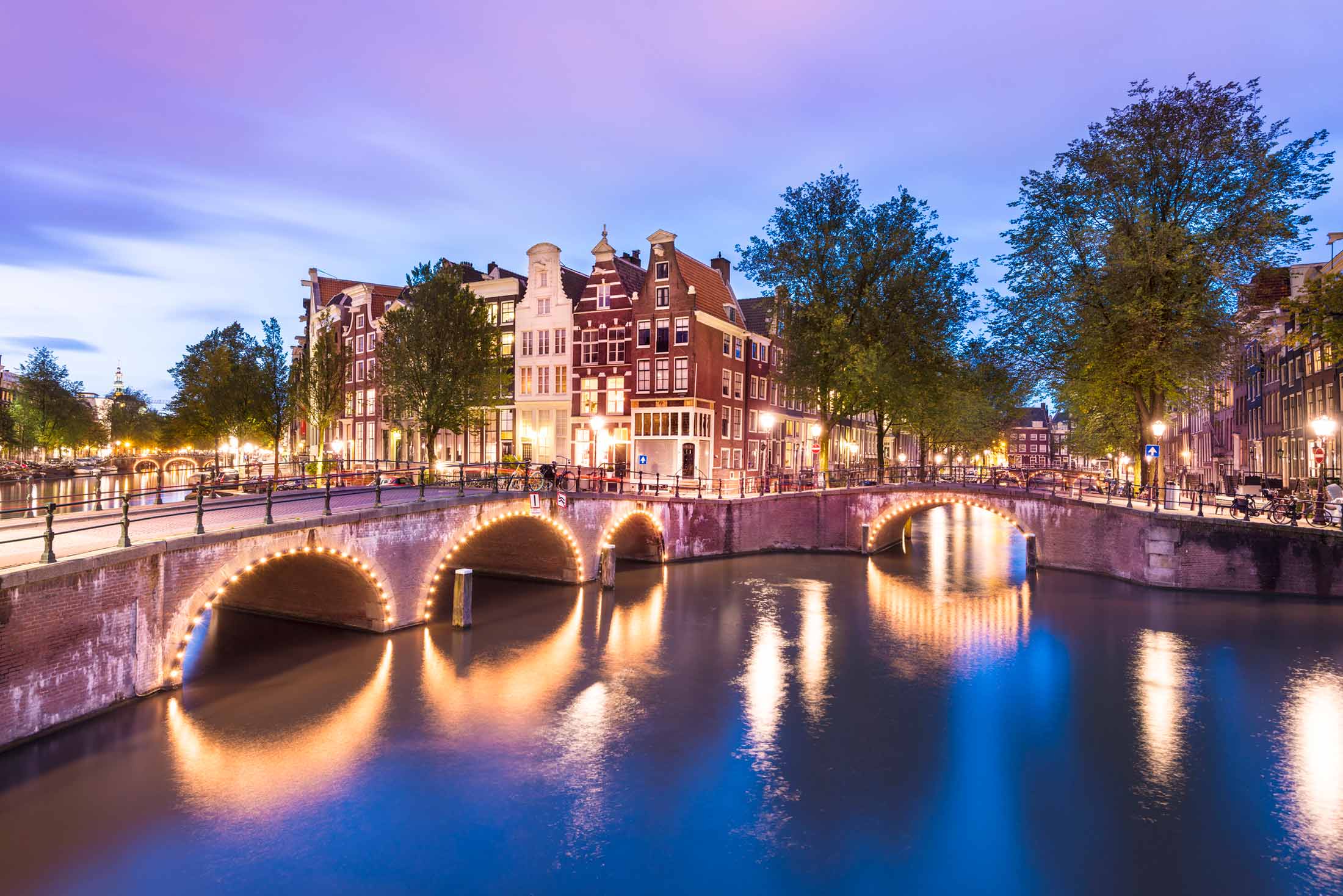 7 Best Things to do in Amsterdam in January 2020

When the Christmas buzz is all over and the New Year begins, keep the excitement going and book a last minute spontaneous trip to Amsterdam for 2020. There are plenty of fun things to do in the Dutch capital throughout January. Plus, in the off-season accommodation is cheaper and there are far less crowds and queues to get into some of the city’s big sights and attractions. If you’re planning a trip to Amsterdam in January we’ve rounded up the best events and activities to do while you’re there!

If you’re lucky enough to be spending New Year’s Eve and New Year’s Day in Amsterdam, there are some awesome ways to celebrate the start of 2020. After partying hard on New Year’s Eve at a local bar, join the Dutch in their annual New Year’s Day tradition of the New Year Dive. Thousands of people from the Netherlands take to the ice cold sea and lakes on 1st January wearing orange hats. This tradition takes place all across the Netherlands - can you brave the cold? If you’re a bit too hungover to take part, at least head to the Amstel River or Nieuwjaarsduik pond in Sloterplasand where you can watch the sea of orange hats take to the water.

See Amsterdam in a whole new light this January: the city will be illuminated with spectacular art installations up until Sunday 19th January for the Amsterdam Light Festival. When it gets dark, see how many of the 30 different light installations you spot in the city. They’re are spectacular so make sure you don’t forget your camera! The Amsterdam Light Festival is an amazing reason to visit the city in January where colours, lights, art and magic take over the streets and even the canals (a perfect excuse to go on a canal cruise).

Fancy a spot of ice skating before all of the rinks finally close after winter? This is your last chance to get some friends together and head to Ice Amsterdam in Museumplein for a festive skate around the ice. This massive ice rink in the heart of the city will be open until 2nd February. But it’s not just an ice rink - Ice Amsterdam also has food and drink stalls serving up festive tipples and Dutch specialities. Get your skates on and hit the spectacular ice rink on Museumplein in the shadow of the Rijksmuseum, then grab a bite to eat. Now that’s one fun way to spend an afternoon. It costs 11 euros to gain access to the ice rink, including skate rental.

January 18th marks National Tulip Day in the Netherlands for 2020 and the theme is World of Colours. If you’ll be in Amsterdam on this day, make sure to head to Dam Square to pick yourself a tulip. There will be over 200,000 tulips planted in the city. Join over 100 other people who will head to the temporary garden on Dam Square to pick your very own tulip to take home.

In January when it gets bitter cold, Amsterdam’s lakes sometimes freeze over. Temperatures in January can hit lows of 0 degrees and sometimes less. When they do, locals love to come together and have a skate on the ice. As long as the ice is thick and safe enough to skate on, it’s an exciting activity to take part in. Make sure to wrap up warm though.

This one’s for the Aussies who will be in Amsterdam over Australia Day on 26th January. Just because you’re on the other side of the world for Australia Day 2020, doesn’t mean you have to miss out on an epic Australia Day party in Europe! Join us at Belushi’s Bars in Amsterdam on Saturday 26th January for the time of your life surrounded by awesome people, unreal music and live sport straight from Straya. Belushi’s will have DJs at night plus plenty of Aussie Beers and Food on offer. You can find Belushi’s bar just underneath the St Christopher’s Inns hostel. Head to the Belushi’s website to keep up to date with information about the event once more details are announced.